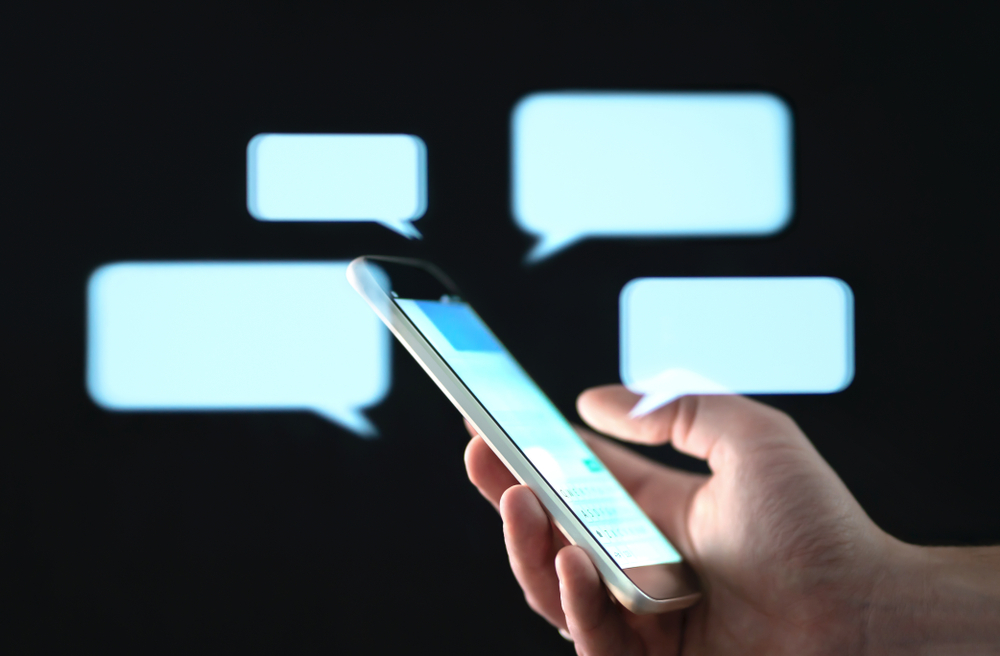 An US-based e-commerce company uploaded connected some of their phone database onto our MessageWhiz platform, composed their messaging campaign and clicked “Send”. They sent out their first messaging campaign to over 8,000 people and were disappointed to only garner a 5% response rate. Analytics showed a high undelivered messages rate, which although they were sending legitimate promotional traffic to an opted in database, they attributed to carrier filtering issues.

A week later they tried a second campaign. They tweaked the texts and links of their message to avoid carrier filters, sent it out to their list, and once again were underwhelmed with the response. As in the initial campaign, analytics showed a high undelivered messages rate.

Rather than giving up on SMS, which they viewed as an essential channel for driving sales, they took a close look at their analytics report from the two campaigns. Two things became immediately clear. First, after removing the undelivered messages from the data, their click through rate was reaching their target number. Second, changing the content of their message had little impact on the undelivered messages.

Working with MessageWhiz’s messaging specialists, they realized that the undelivered messages weren’t running into carrier filters. Rather, there was an issue with the phone numbers in their data base.

There are a lot of ways that businesses build their contact list. Some of them, like contests where people submit an entry, ensure that the number received was valid at the time it was received, although those numbers may have been deactivated since they were received. Others, like trade show “contact us” sheets, rely on handwritten numbers that must be read correctly and then accurately entered into a database.

Inaccurate numbers lead to multiple complications when sending out bulk SMS messages. Every message you send out cost money, regardless of whether it reaches its intended destination. Those wrong numbers then distort your analytics, making it seem like campaigns are failing, when they are actually converting recipients.

Cleaning up your phone list so that all the numbers are valid numbers is an important step in efficient SMS campaigns, but it’s almost impossible to verify your list on your own without HLR lookup.

What is HLR Lookup?

Home Location Register (HLR) lookup is a service that automatically checks the numbers on your list to ensure that they are valid numbers. The service contacts an operator-side central database, which contains all mobile phone subscriber numbers that are authorized for use on the global cellular network.

Numbers that are invalid are identified, so you can remove them from your phone list. With your trimmed down list, you can be more efficient with your messaging. You won’t throw money away by sending messages to invalid numbers, while at the same time you’ll ensure that your campaign analytics paint a realistic picture of your SMS marketing efforts. 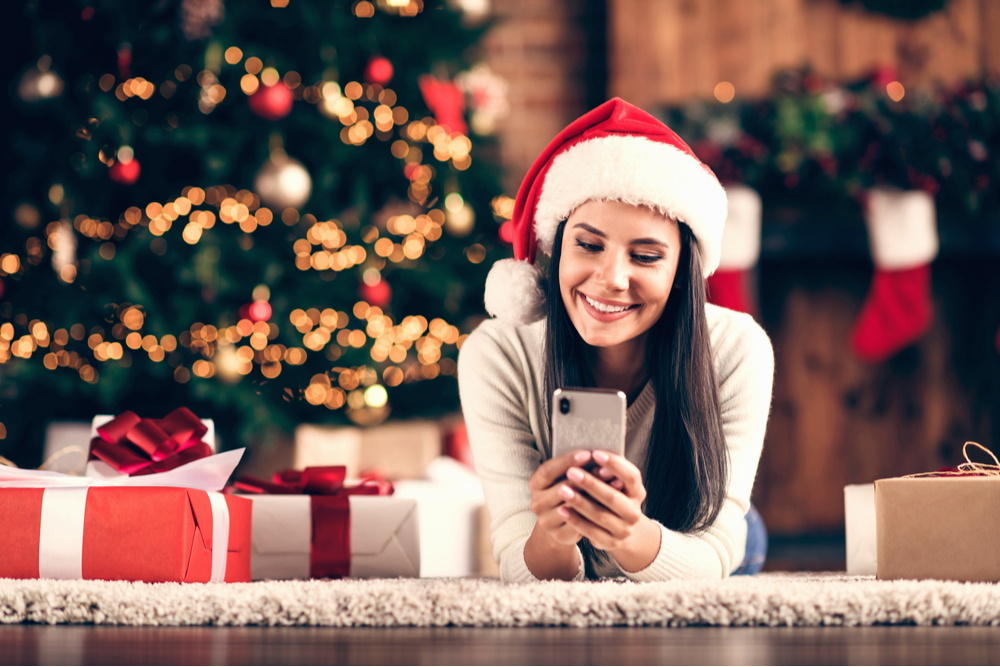 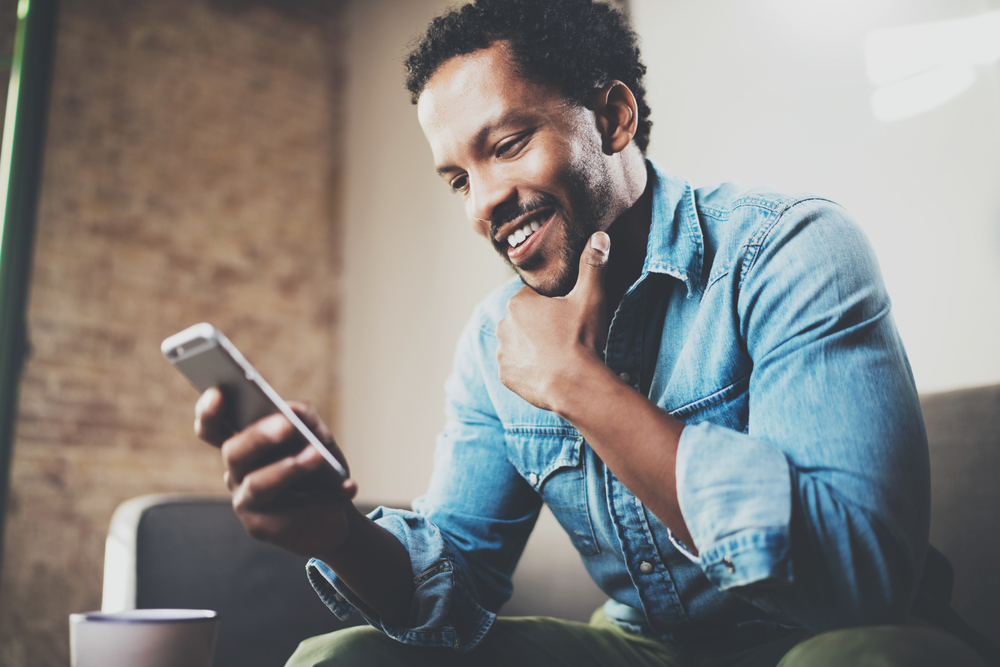 Some Takeaways from MEF Connects

A Link for Every Recipient 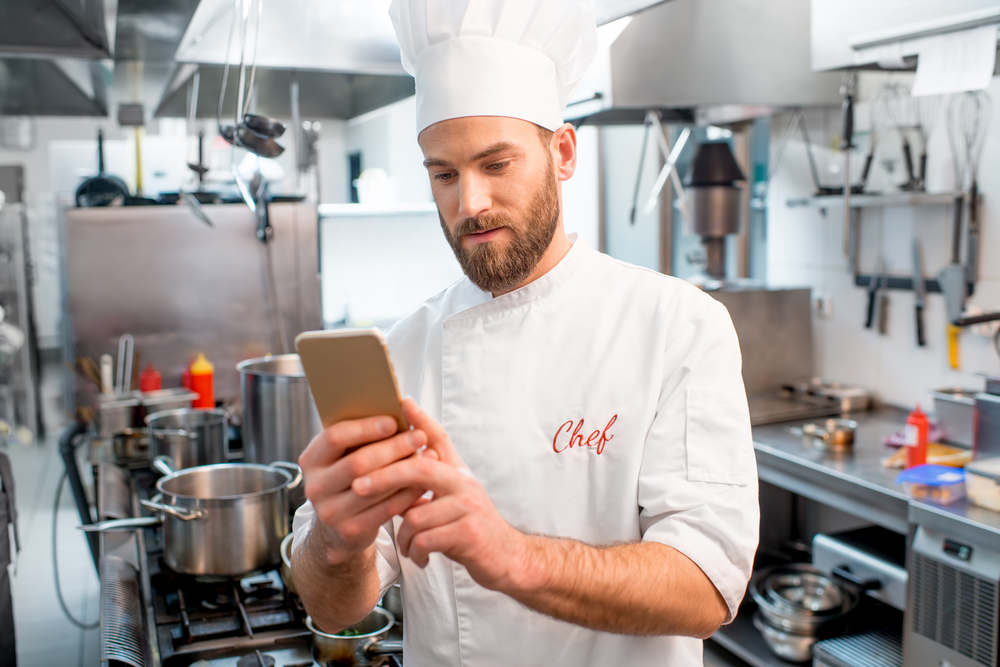 Making a Human Connection During COVID-19 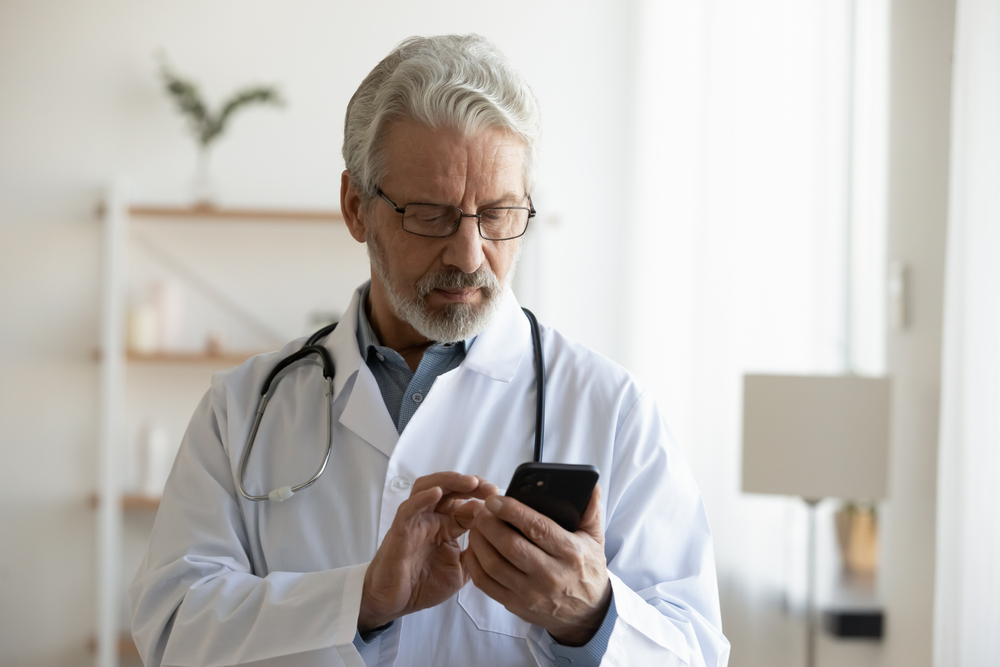 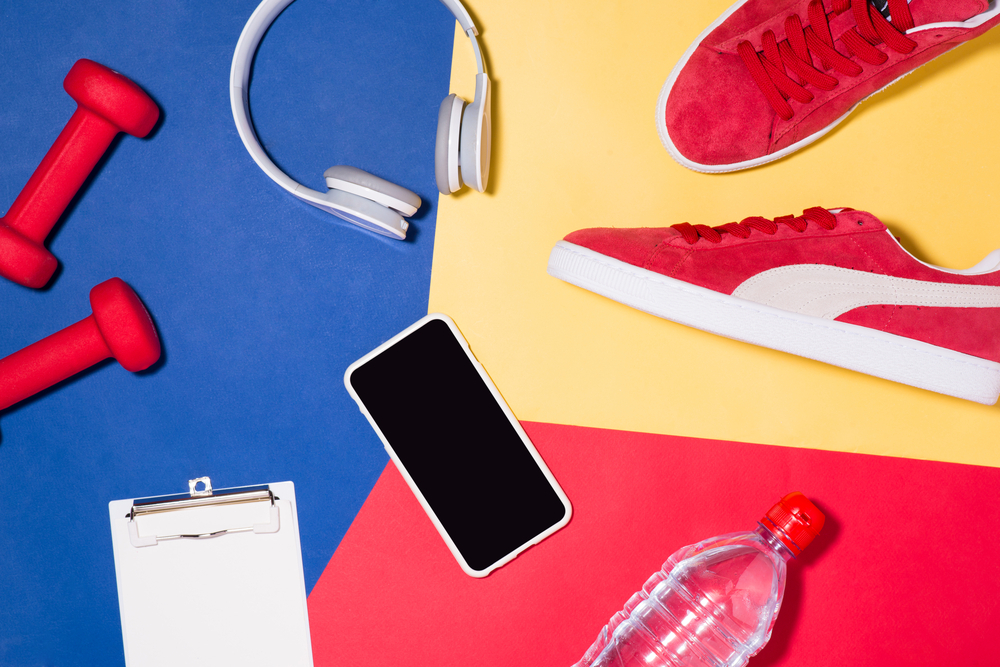 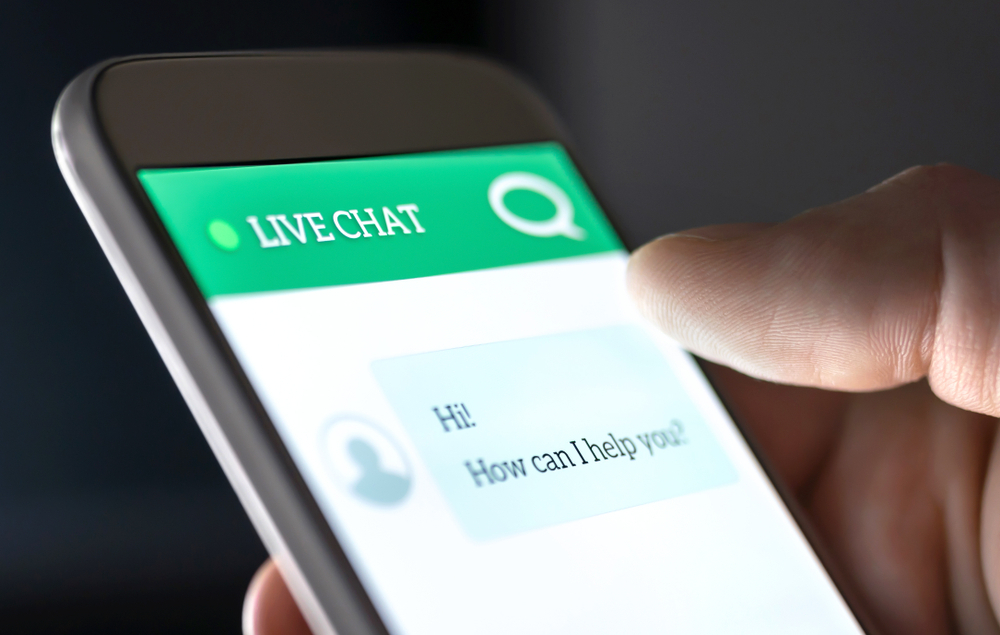 Staying Top of Mind During COVID-19 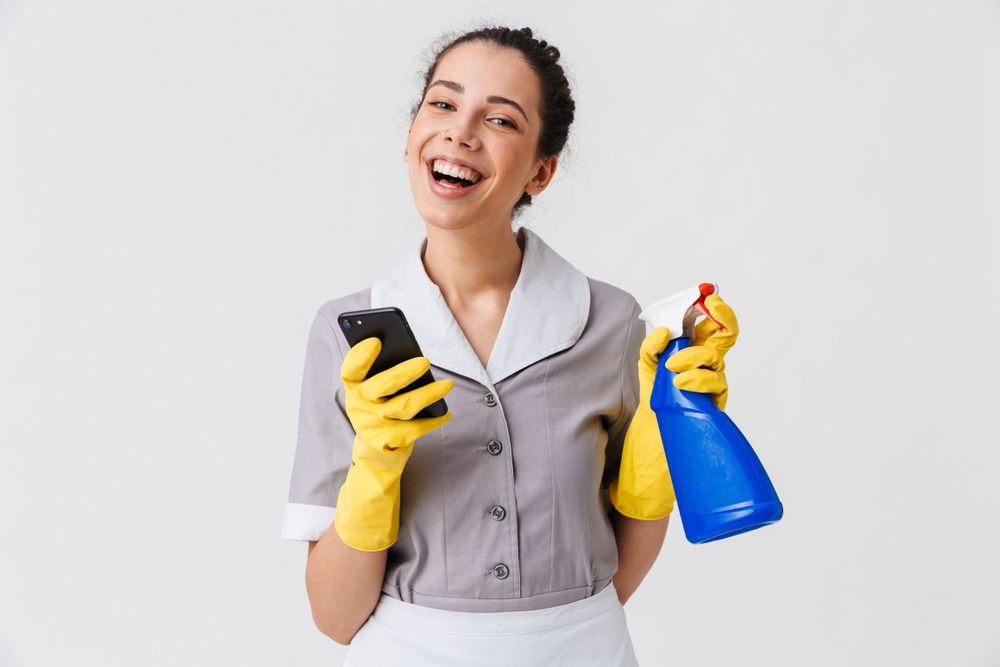 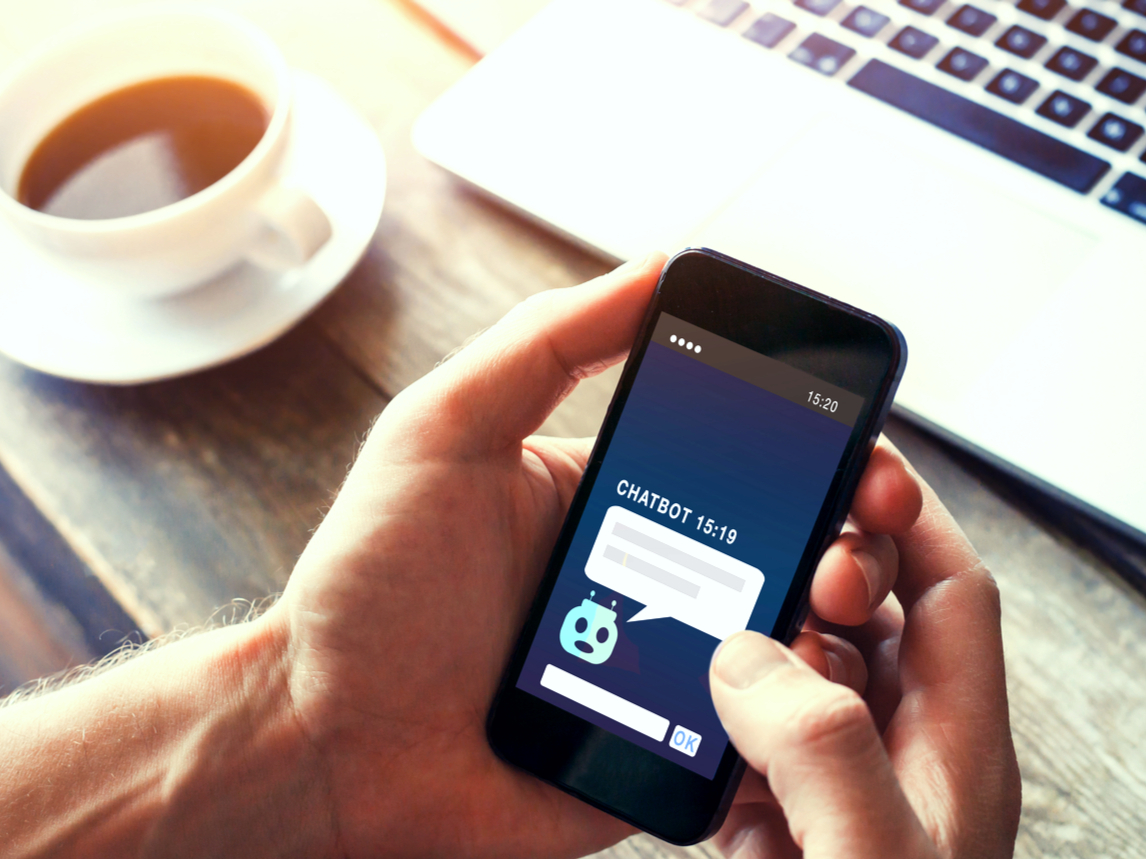 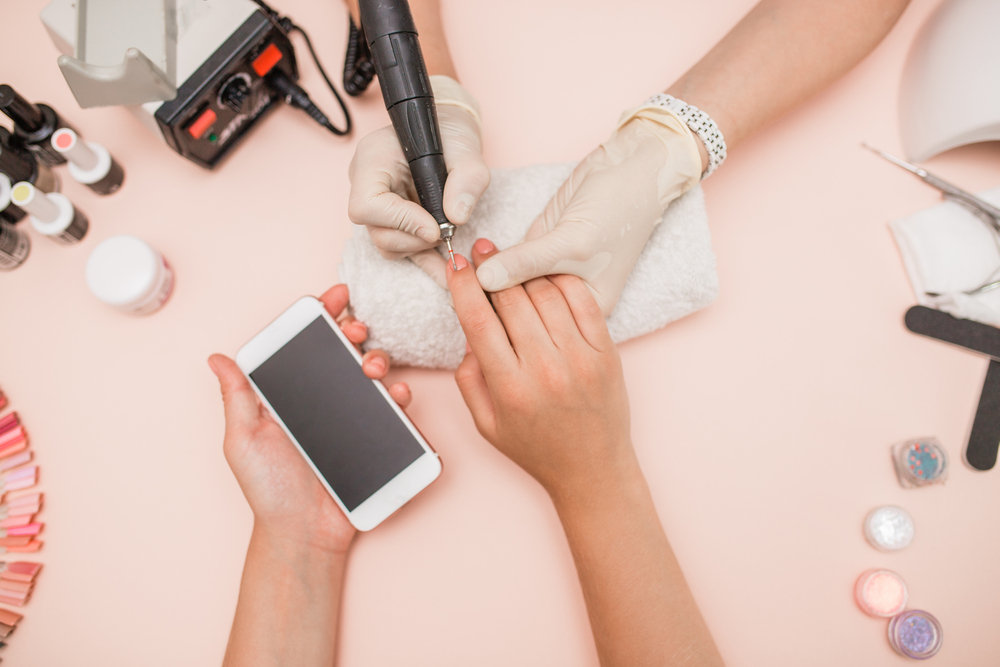 Preparing for the Day After 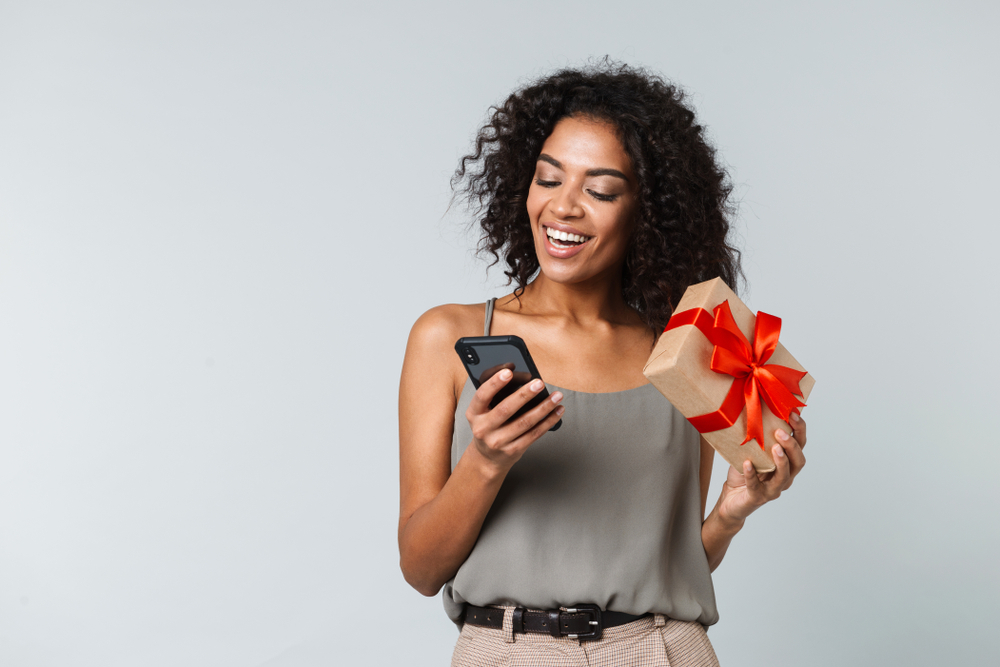 Delivering During the Pandemic 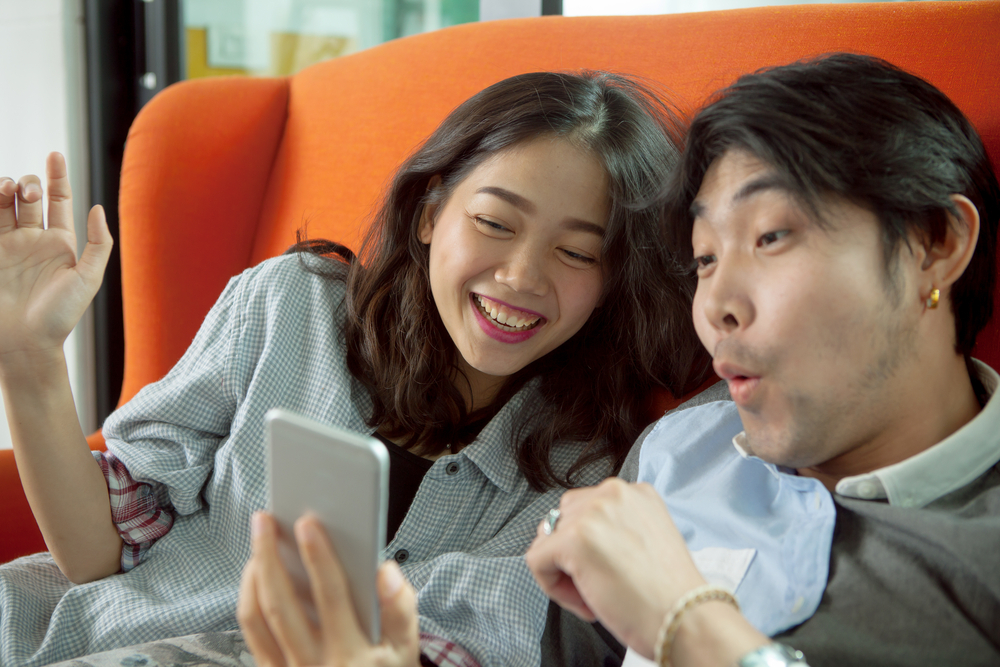 Some SMS Don’ts From Fashionista Something Funny Happened on the Way to a Mobile-First World S is for SMS 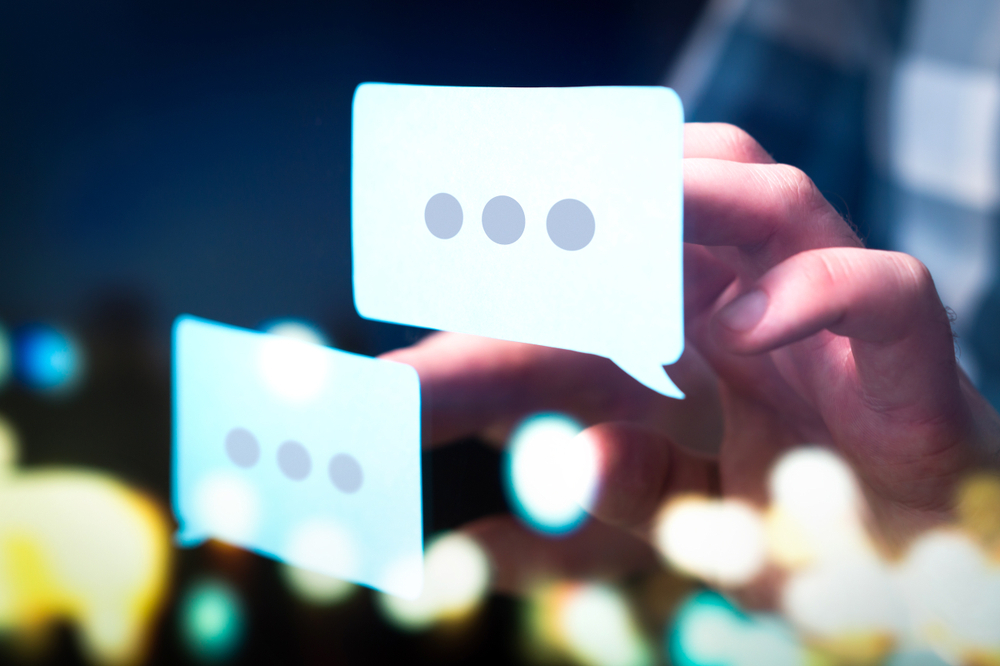 SMS Messaging and Your Landing Page 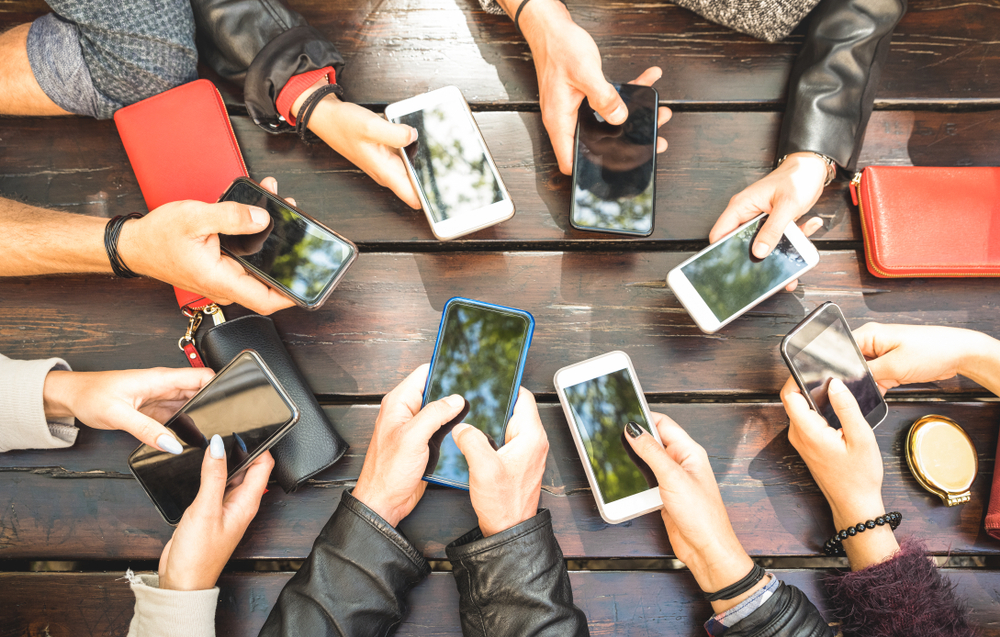 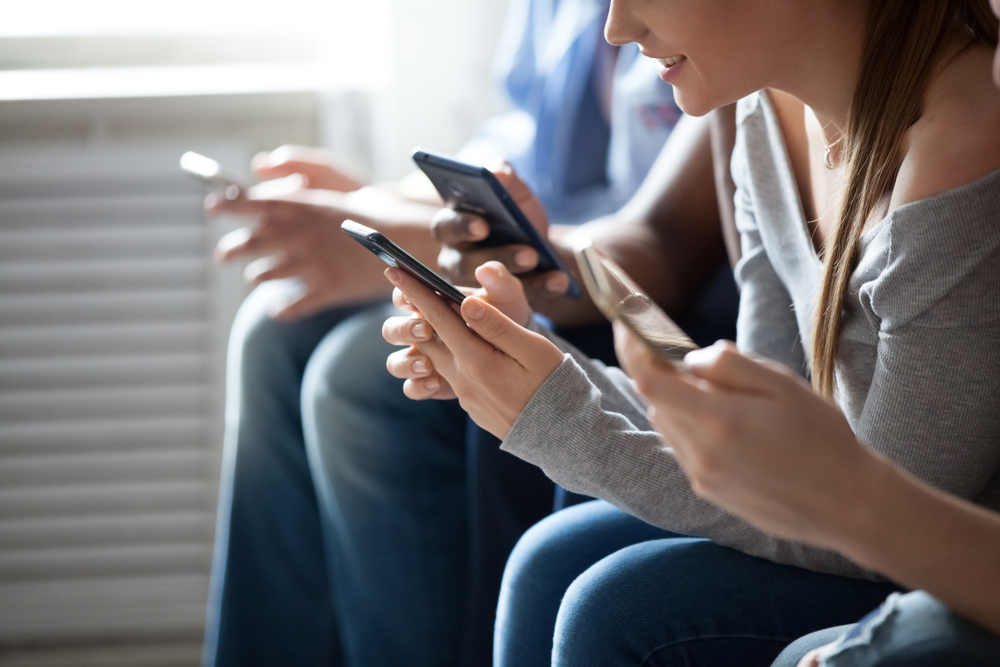