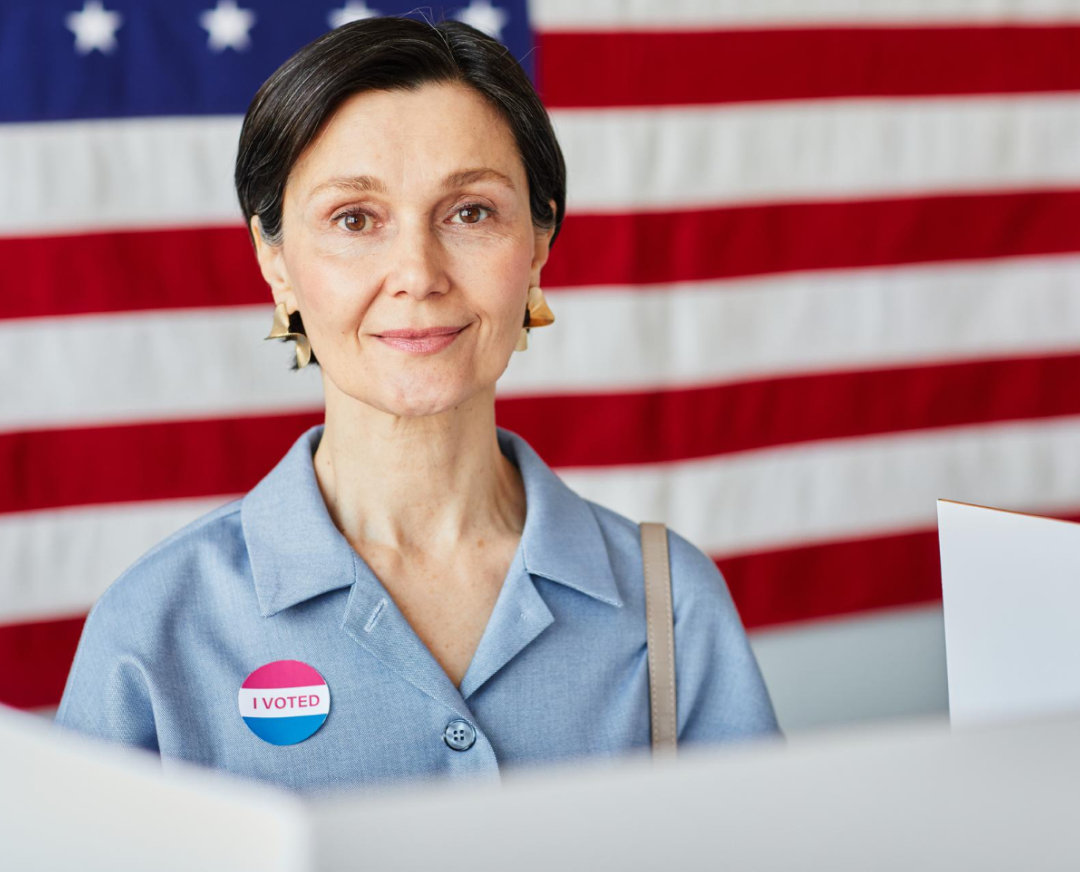 Ever since Barak Obama announced to 3 million of his supporters that he had selected Joe Biden to be his running mate in 2008 over SMS, the text message has played an important role in politics.

SMS political campaign messages are incredibly versatile. For example, a campaign SMS can be customized to reach out to different segments of voters. Or, if you had some supporters who identified strongly with your candidate’s view on abortion, and others who believed in the candidate’s view on race relations, you could customize a single SMS campaign to reach both audiences.

From the campaign’s CRM or voter management software, you could create an election campaign text message using this text.

Hey {First Name} – join us tonight at the rally where our candidate shares her view on {issue}. 8 PM, Washington High School

By sending this single message to your local distribution list, recipients feel like they are getting a personalized message from the party that mentions an issue that is important to them. {First Name} will be the recipient’s name, while {issue} will fill in with abortion, race relations, climate change, or any other issue your candidate is advocating.

In addition to using SMS to get people to a rally or event, here are some other great uses for political SMS messages.

During every election cycle millions of people are unable to vote because they forgot to register. It’s easy to send out voter registration reminders over SMS to people who support your viewpoint when big elections are coming up. This convenient, friendly approach reminds citizens to check their voting status, and helps ensure that they will be eligible to vote and support your initiative on election day.

As election day approaches, send out text messages ensuring that they know the day of the election. You can even use customization to remind voters where their local polling station is located. For really sophisticated political marketers, you can use two-way SMS and offer transportation to the polling station for supporters who need a ride.

Social media channels provide access to large groups of people while sidestepping journalists and traditional media outlets. SMS offers the same benefit but its more personal nature, ensures that the message is even more targeted and won’t be easily overlooked like a Tweet or other social media message.

Keeping all the moving parts within a political campaign can be complicated. Use SMS to transform your supporters and donors into volunteers. SMS messaging is a perfect tool for organizing your grassroots campaign. Include links with signup information when registering volunteers and create message groups to reach the different segments of volunteers.

Build your supporter list with a text-to-join keyword campaign. Supporters can text a code to you to opt into messages, request updates on the campaign, or request lawn signs or bumper stickers.

Get Ahead with SMS

Over 97% of all adults have a cell phone with SMS, so regardless of your political party or affiliation, your future supporters can be reached, organized, and motivated through SMS and messaging campaigns.

Whether you are a candidate looking to get elected or supporting a ballot initiative, SMS messaging can be used to help garner support.

When sending out messages to your supporters, here are a few best practices to follow.

This year’s election season is almost behind us, but it’s never too soon to start rallying support for your next political campaign. MessageWhiz’s team of messaging professionals can help you get started today. 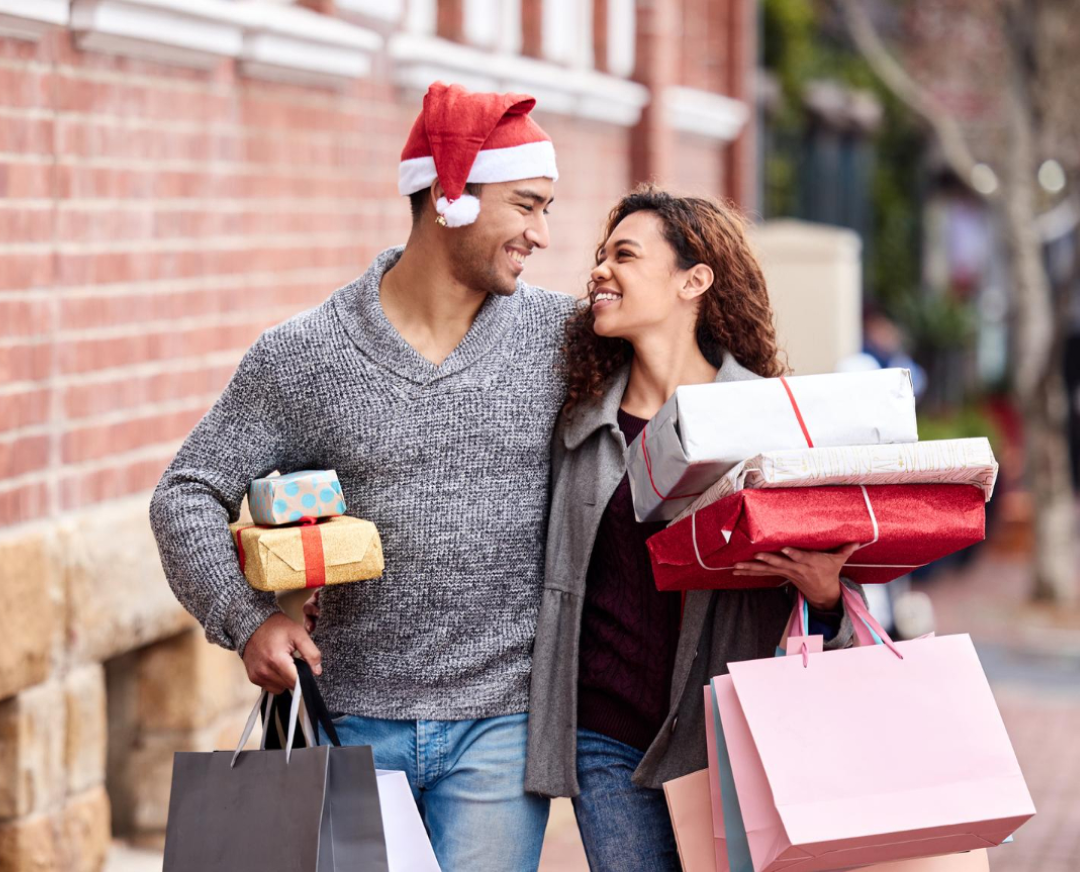 Use messaging to deliver a great experience
4 min read 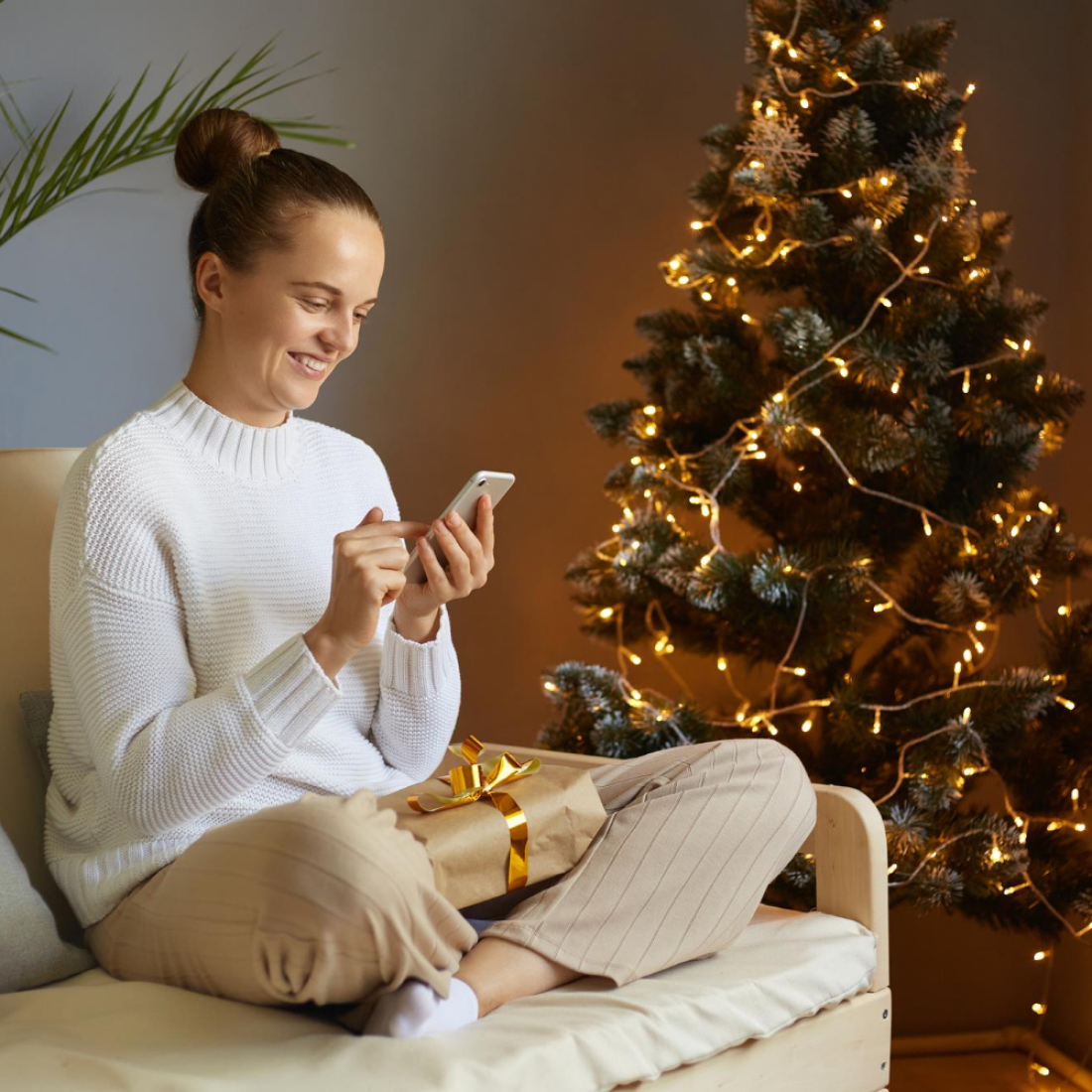 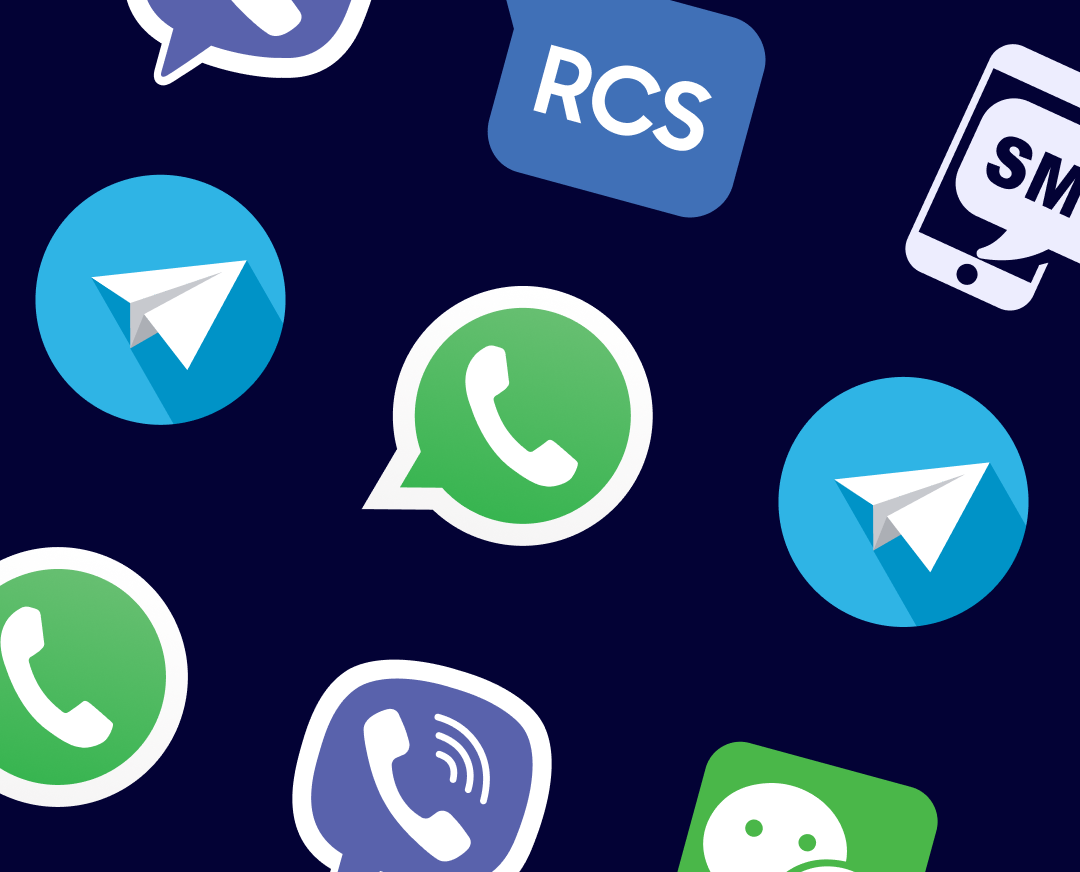 Pick the message channel that meets your needs
4 min read 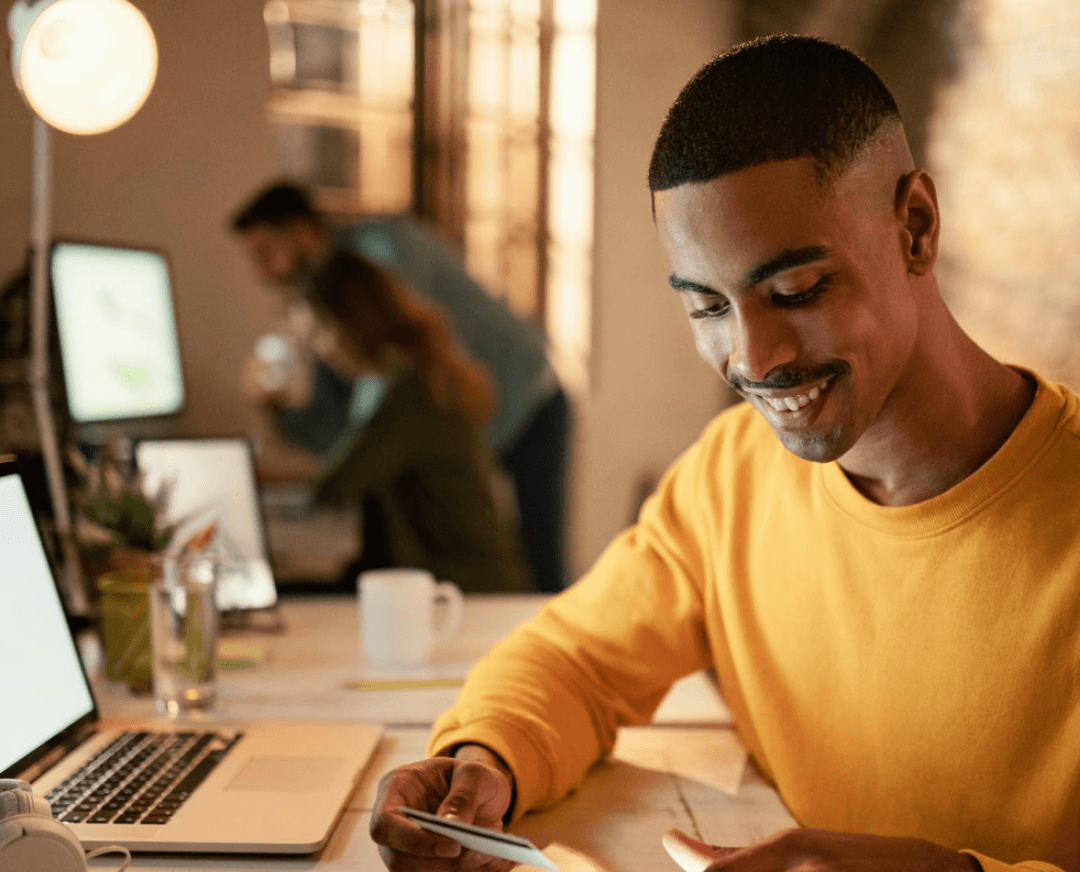 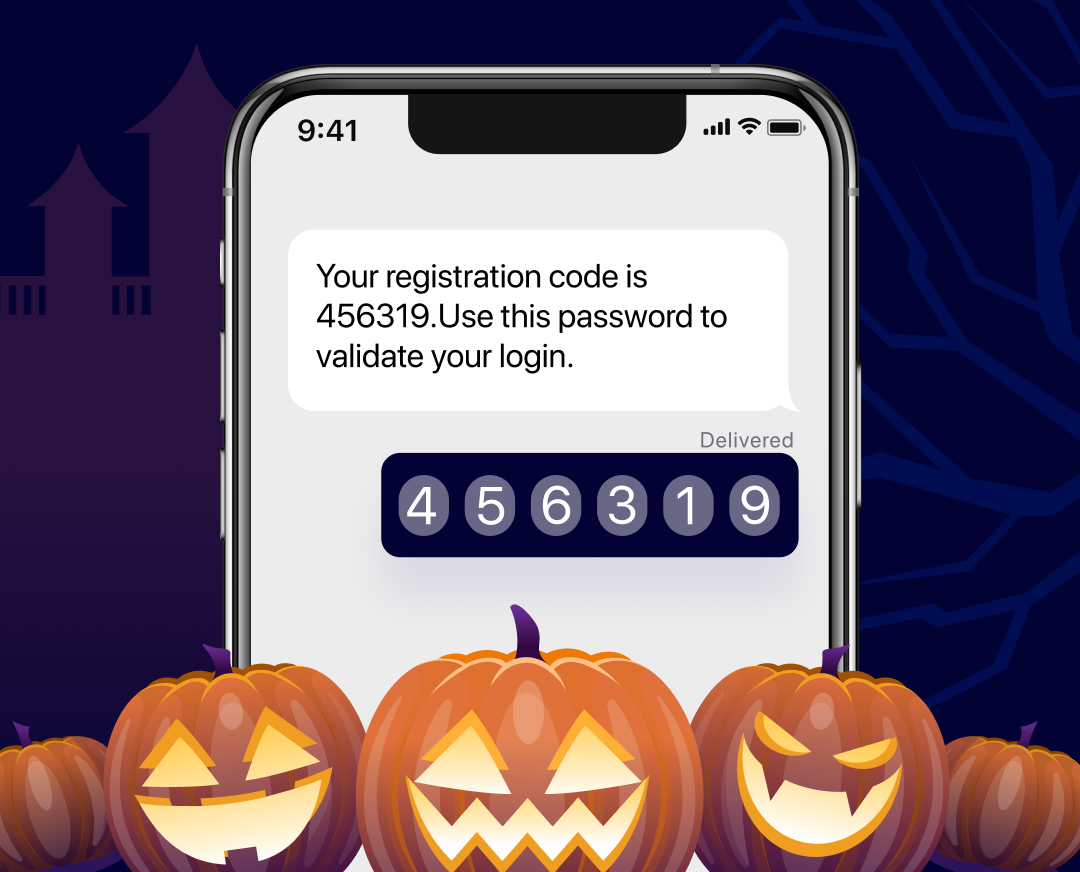 The Trick, The Text, and the Treat 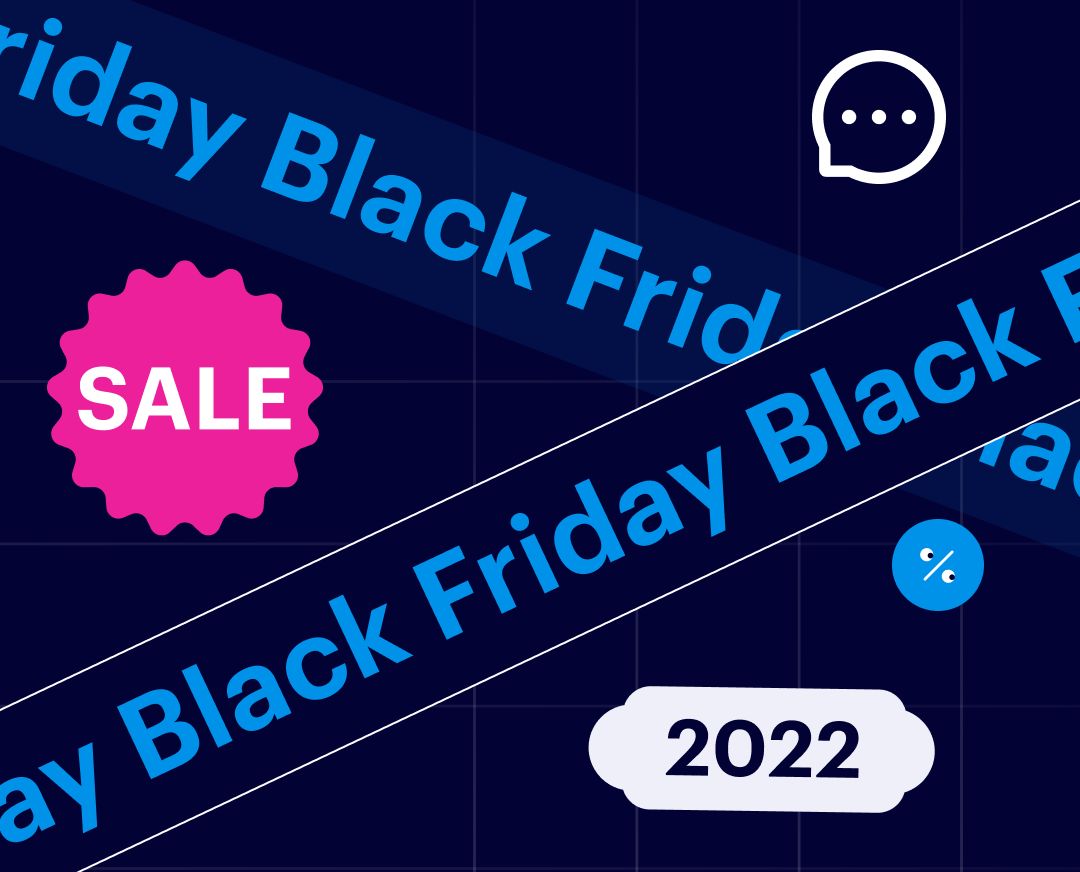 Your Ultimate Guide to Using SMS for Black Friday Marketing 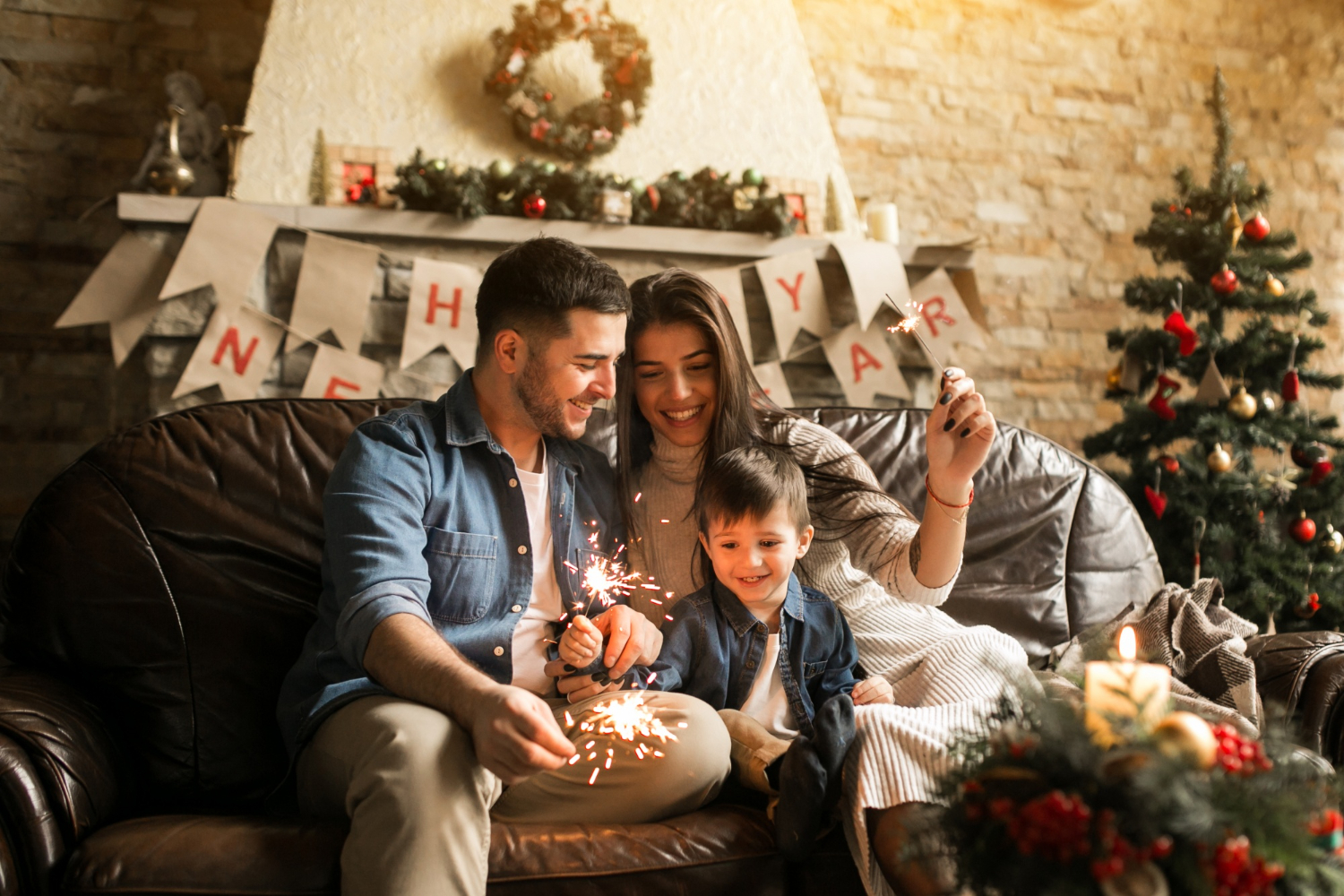 Is Messaging part of your Holiday Plan?

Is Messaging part of your Holiday Plan?
2 min read 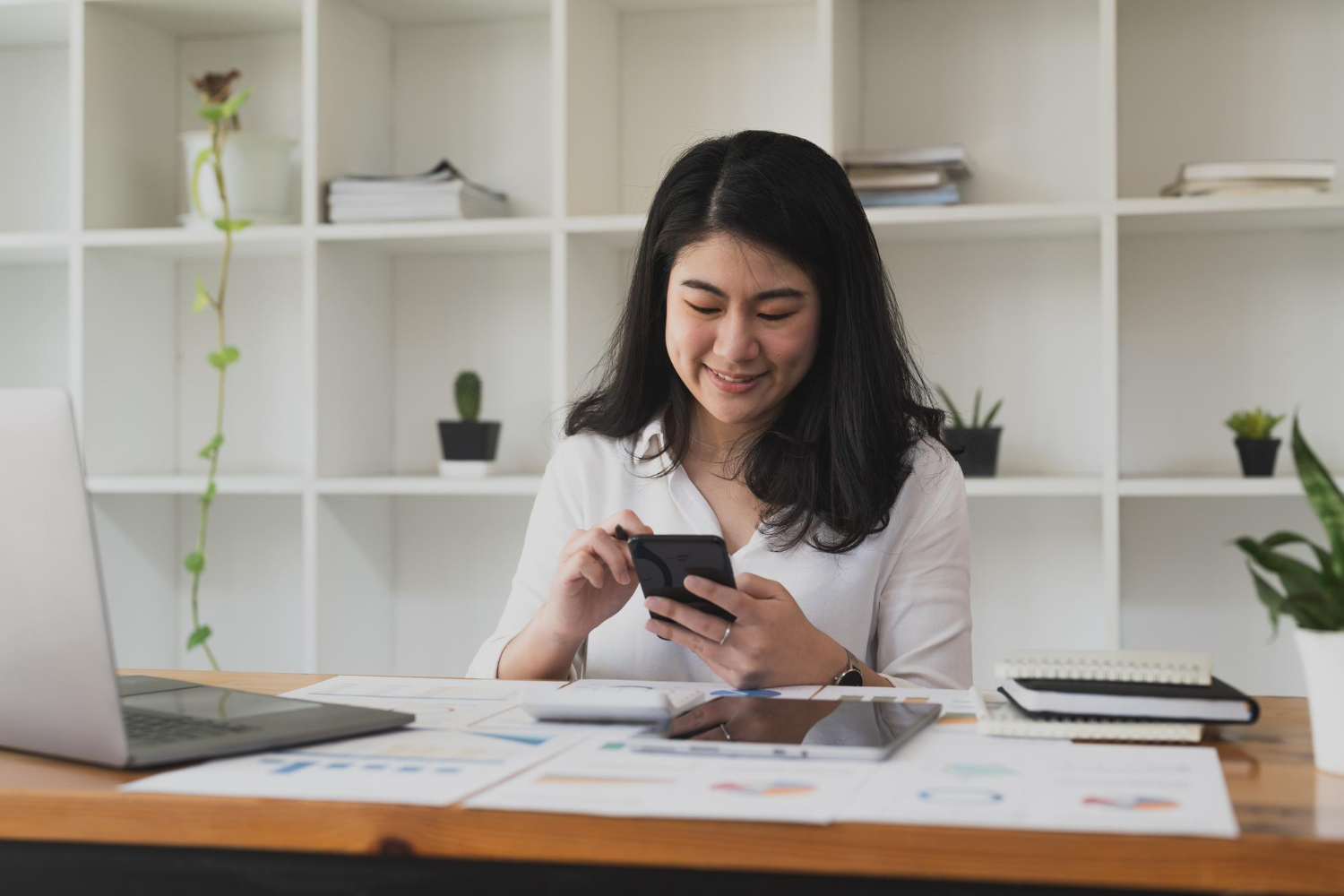 Have you added messaging into your FY23 marketing budget?

Summer is here, which means we are just a few months away from the start of FY23
4 min read 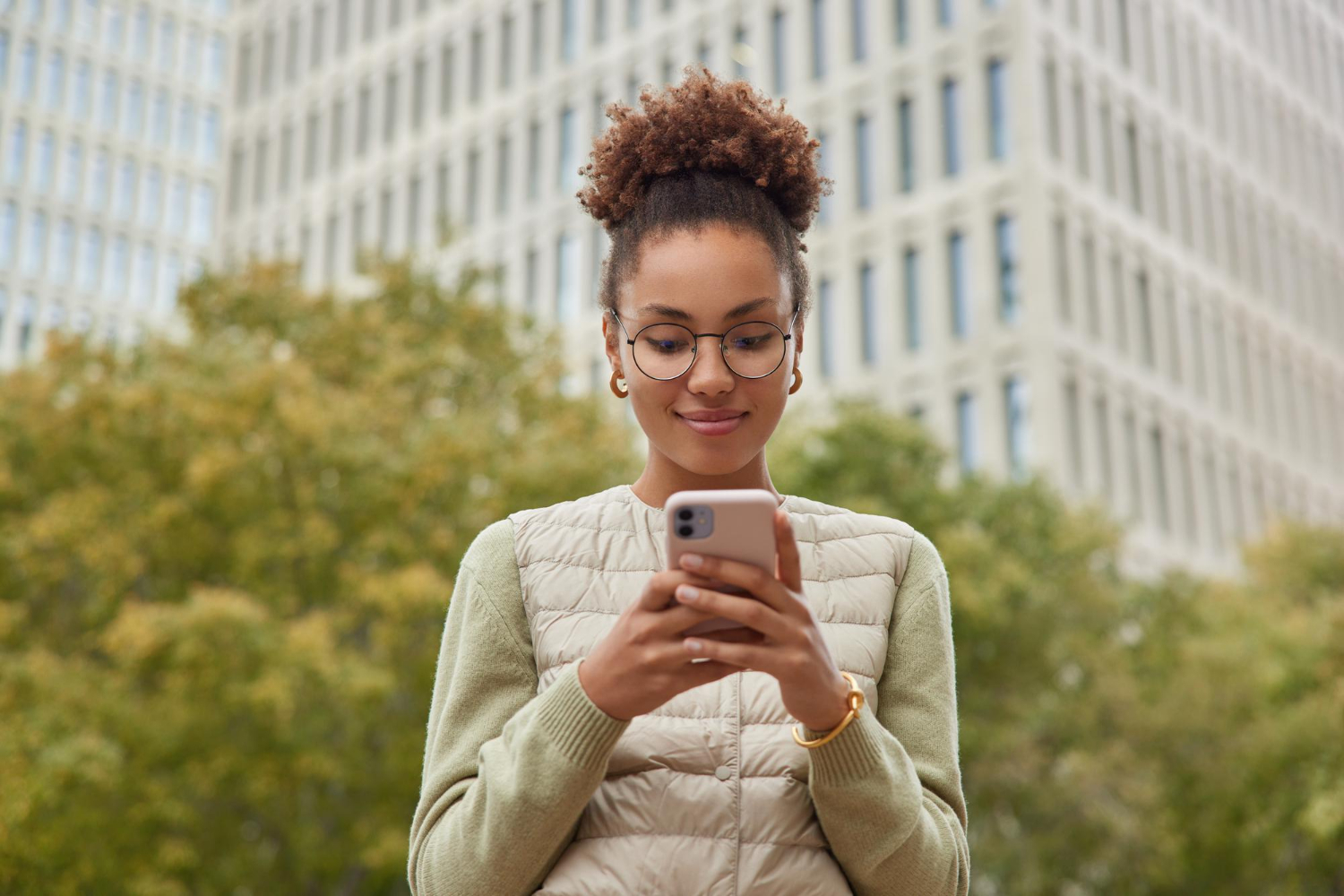 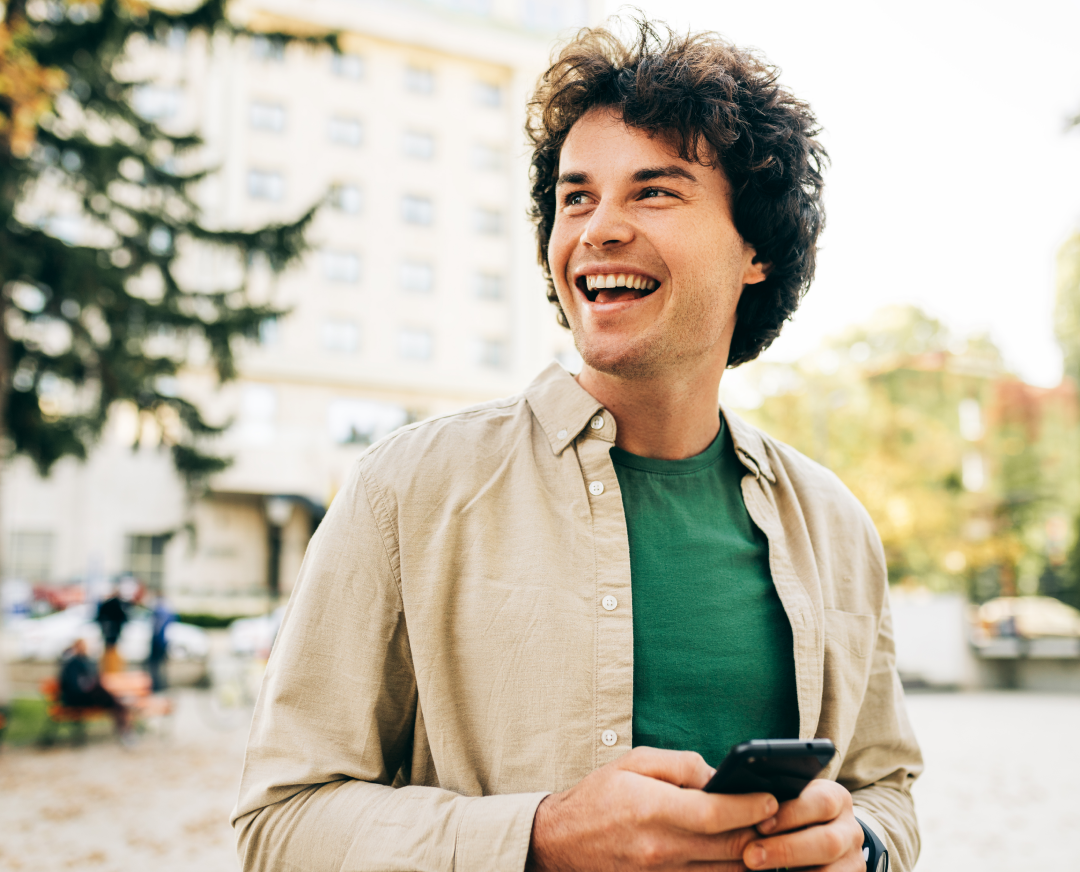 It’s time you thought about RCS 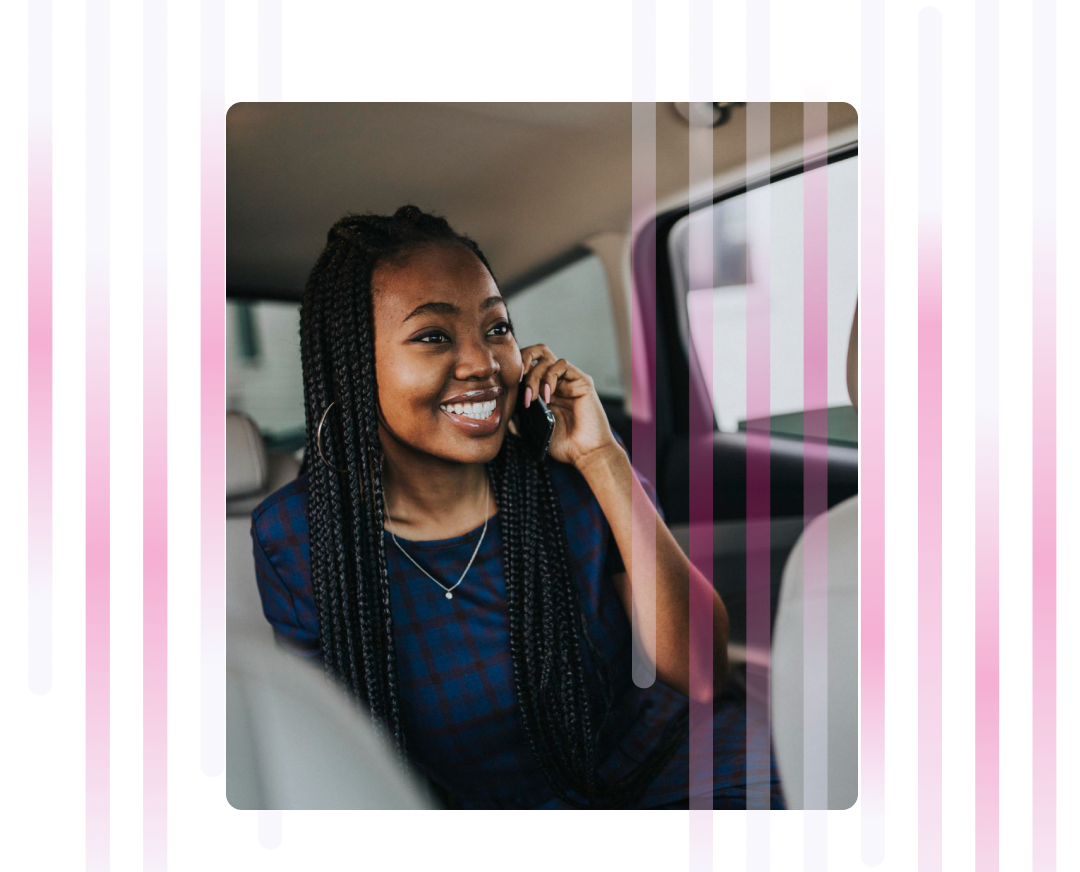 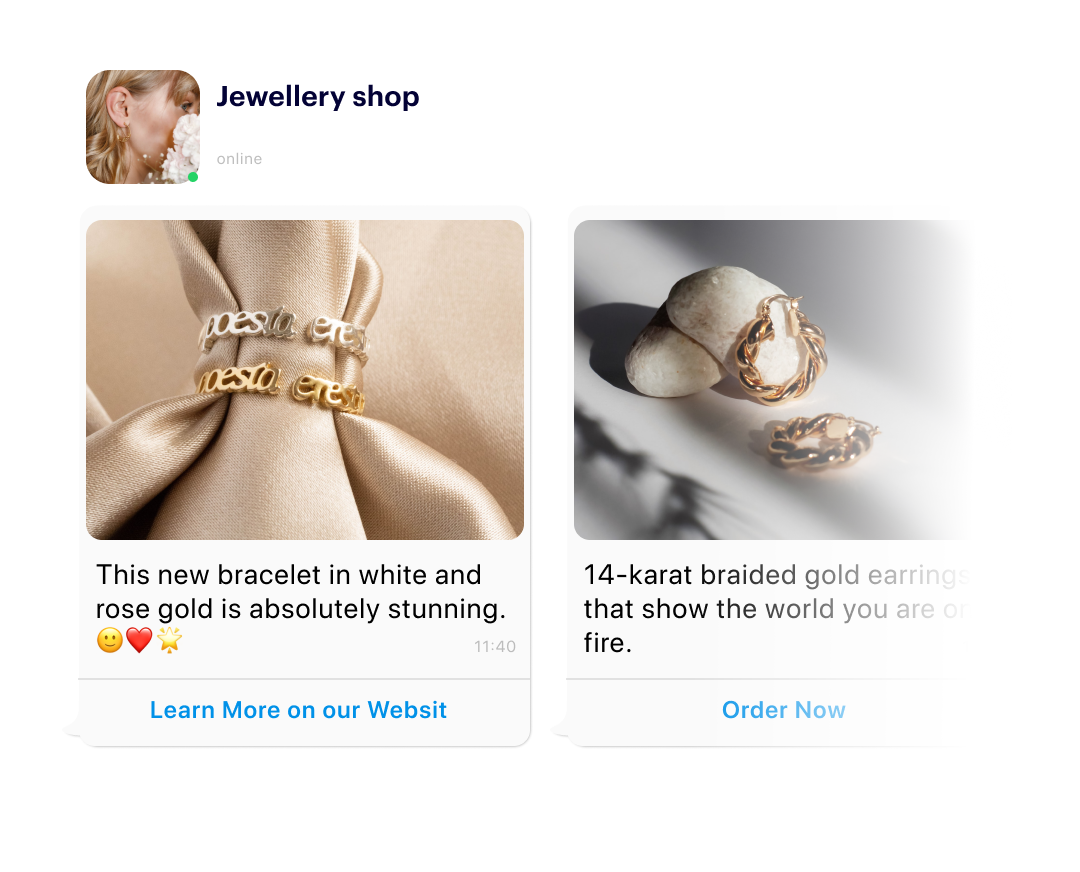 Not Your Plain Old SMS 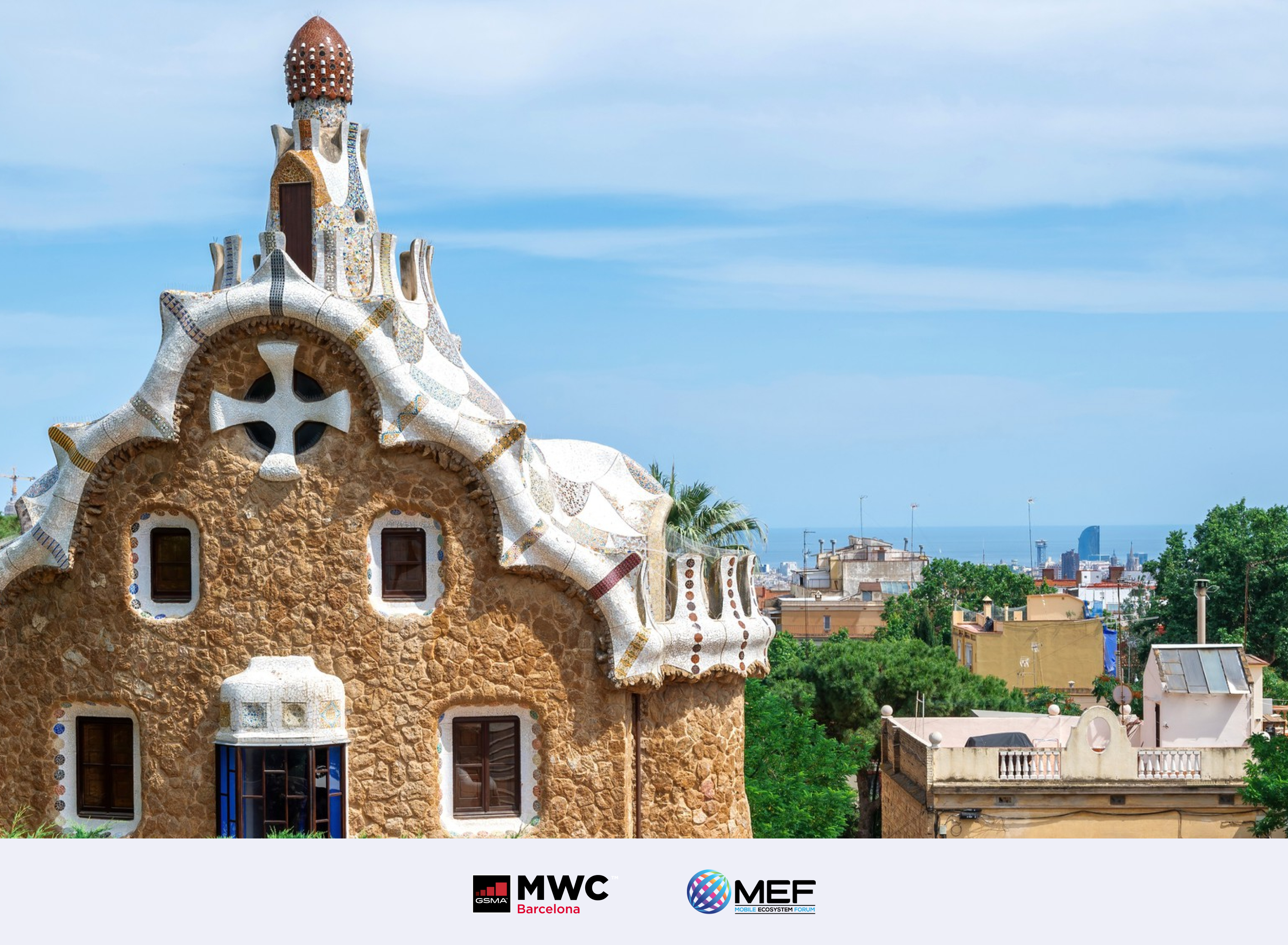 MMD Smart: Good to Be Back in Barcelona

Back in Barcelona
1 min read Ensuring Service Continuity for our Customers 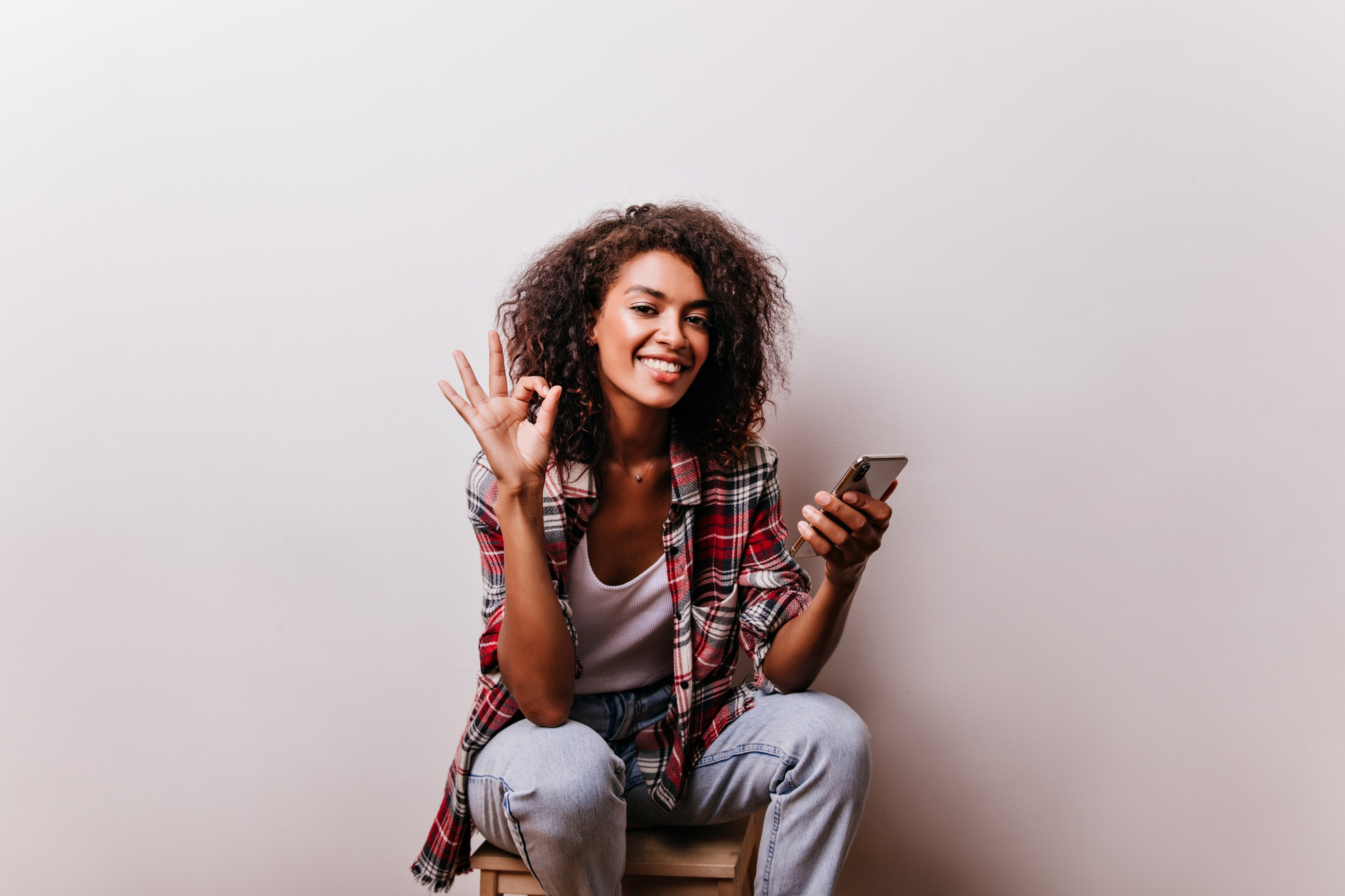 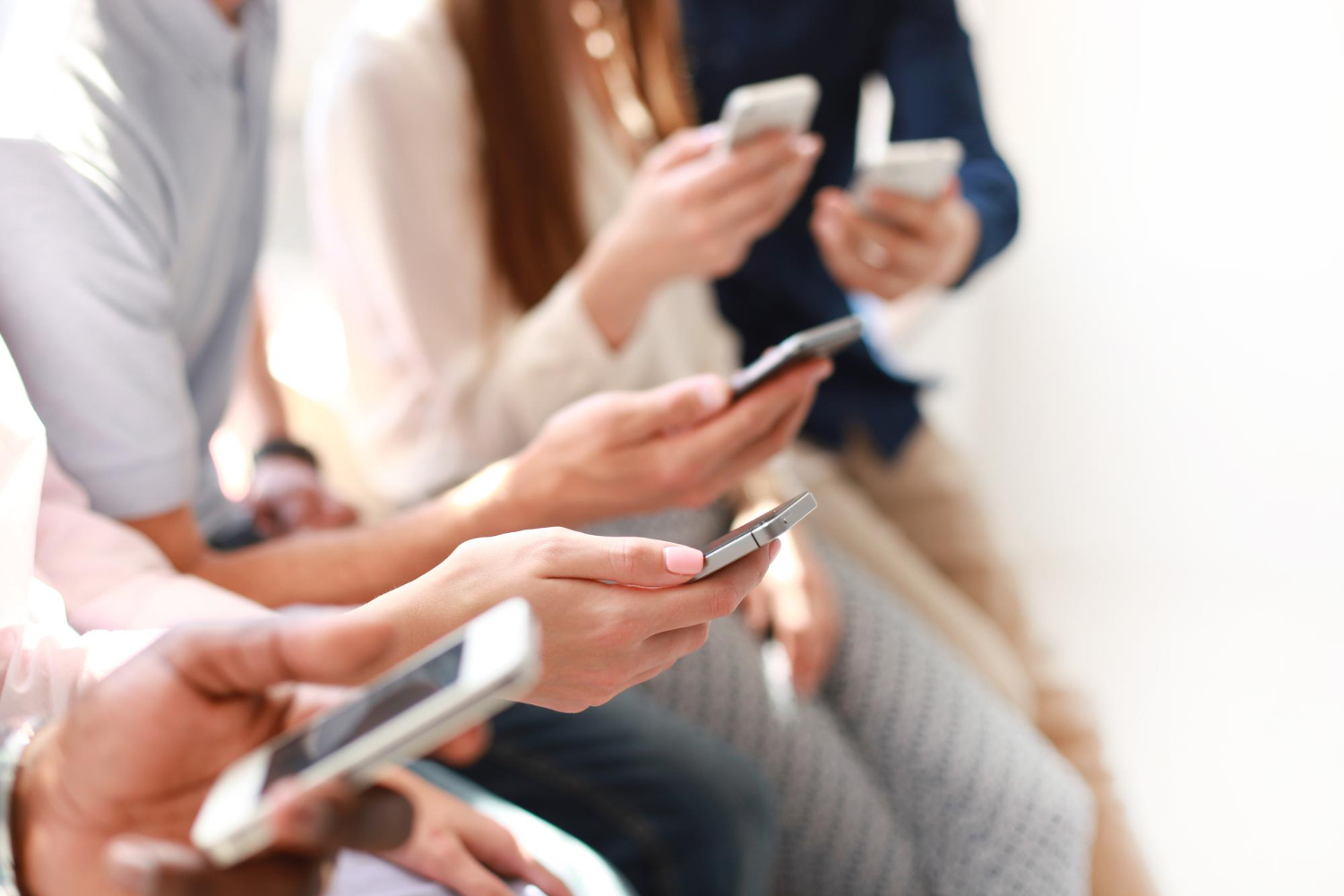 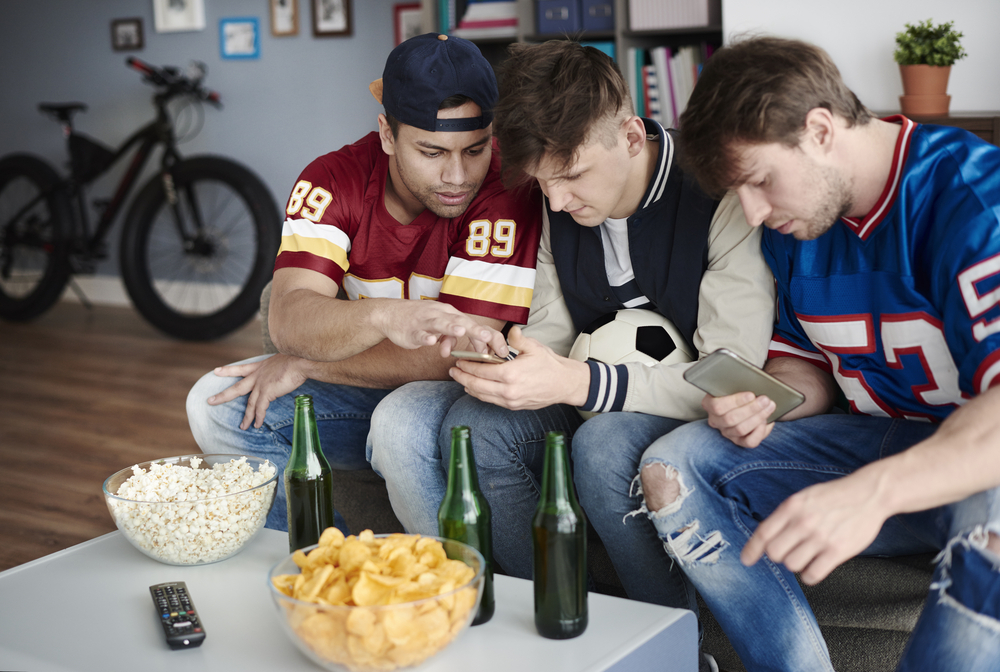 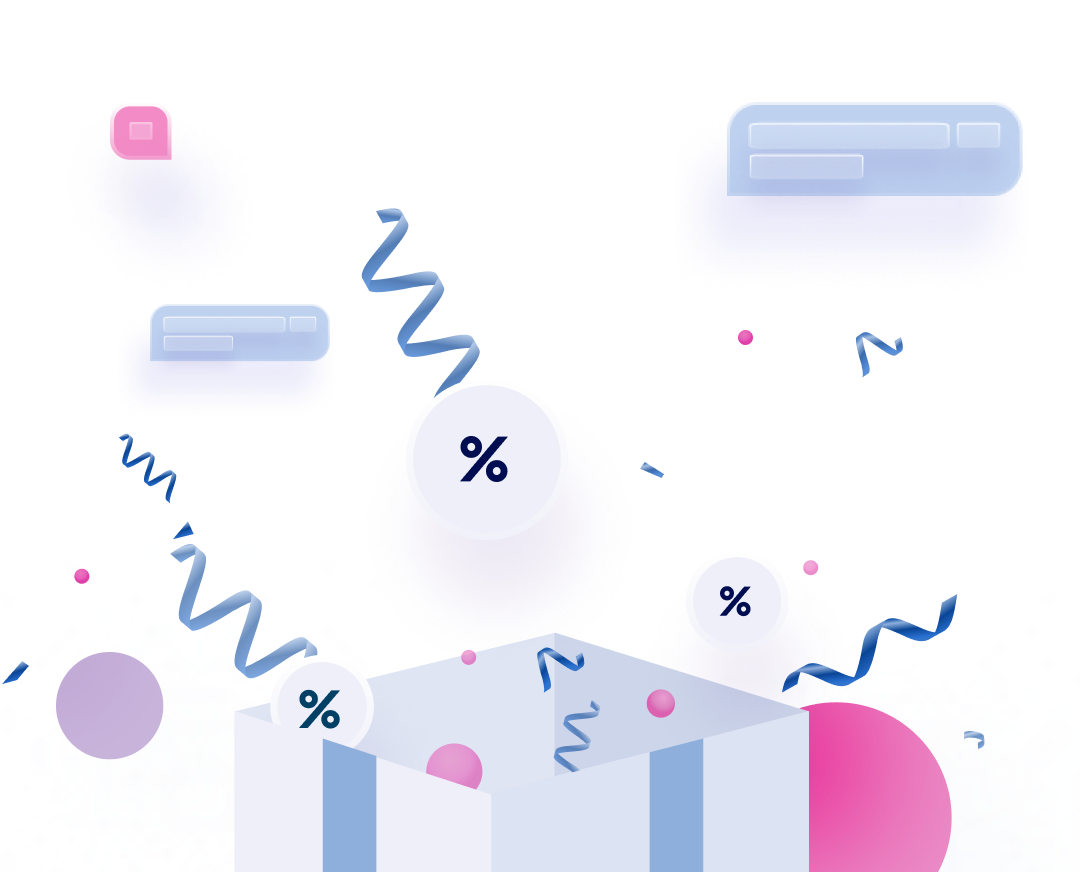 Reach Your Customers This Holiday Season

Reach Your Customers This Holiday Season
Sign up Login